See who’ll be visiting your property or answering your phone call!

Previous Next
See Our Work
Start Your Project

What Our Customers Say 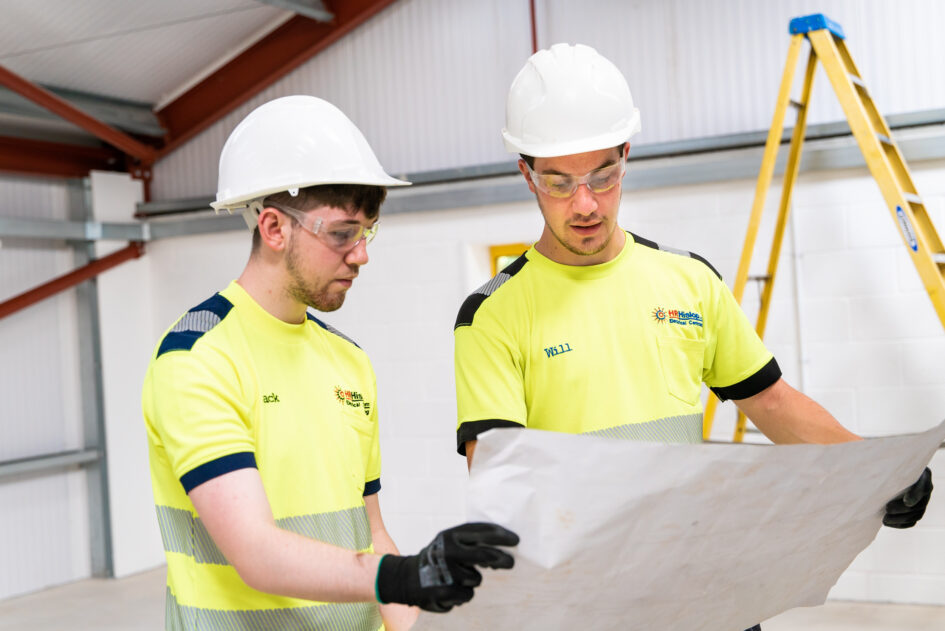