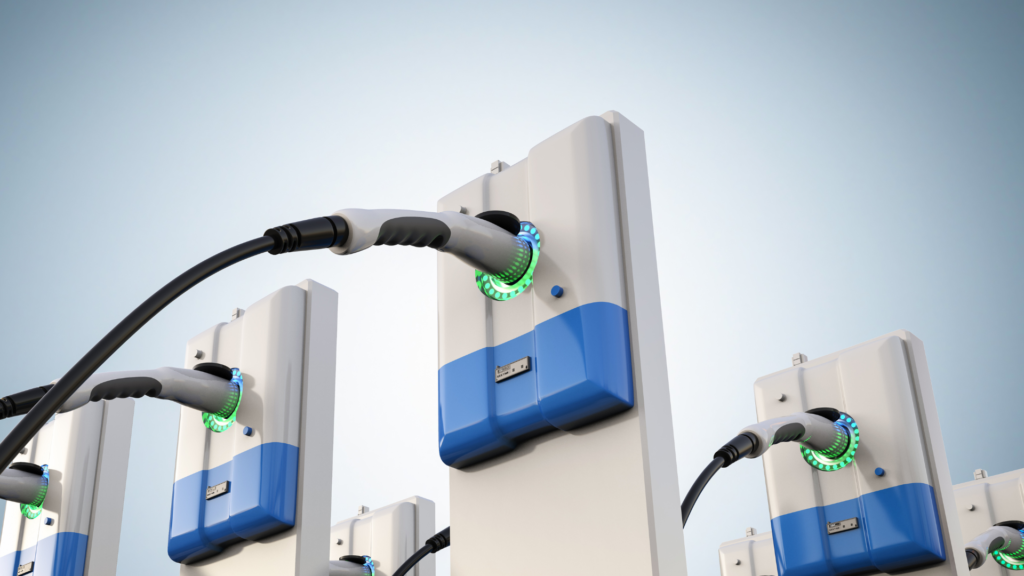 We’re often asked whether EVs are actually a sustainable way forward, so here’s a guide on everything you need to know…

Once you’ve thought about the environmental impacts, there are still things to consider…

The future is electric: How electric vehicles are changing the way we think about transportation

The shift towards EVs is driven by several factors, including concerns about air pollution, climate change, and the need to reduce dependence on fossil fuels. The increasing availability of EVs, improvements in battery technology, and the development of charging infrastructure are helping to make EVs more convenient and cost-effective for consumers. As the adoption of EVs continues to grow, they are expected to have a significant impact on the energy sector, leading to increased demand for electricity and the need for a more flexible and resilient power grid.

A blog by the RAC (click here) goes into detail about the production of EV batteries and the impact they have on the environment, which is also something to keep in mind.

Interested in a FREE quote for an EV Charger?
Meet our Team! 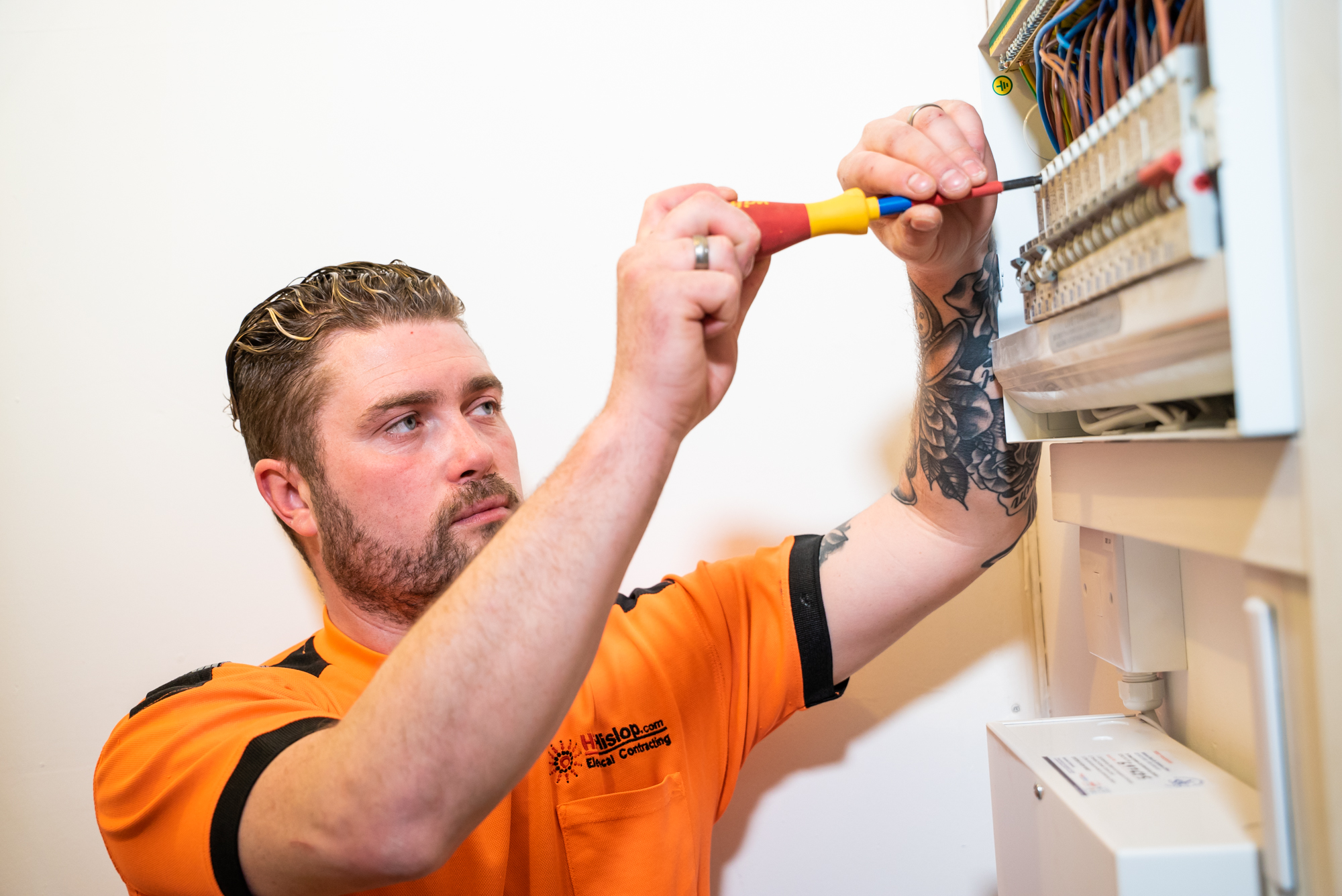